Located at the crossroads of Europe and Asia, Georgia is a bridge connecting several important economic regions with the total population of more than 800 million people. Georgia is the key and shortest transit route between Western Europe and Central Asia for the transportation of oil, gas and cargo.

Georgia’s liberal trade regimes provide investors with a favorable opportunity to not only access the country’s 3.7 m residents, but the wider region’s markets, as a direct result of the absence of customs and import tariffs. To date, Georgia has signed FTAs with CIS countries that include Ukraine, Belarus, Moldova, Kazakhstan, Kyrgyzstan, Tajikistan, Uzbekistan and Turkmenistan, as well as its neighbors, Turkey, Azerbaijan and Armenia.

General Schemes of Preference for Georgia with the US, Canada, and Japan have also been applied for, with the result being lower tariffs on 3,400 goods exported from Georgia.

February 2016 marked the start of negotiations between Georgia and Peoples Republic of China on free trade agreement. Considering high political interest from both sides, agreement will be reached very soon. Georgia is a member of the World Trade Organization (WTO) since 2000.

Georgia enjoys low tax rates, a transparent tax system, and legislation that unifies taxes and customs under one code. Currently, there are only 6 flat taxes in Georgia

Tourism is one of the fastest growing sectors of the economy in Georgia. It is easy to travel in Georgia, which boasts three modern international airports in Tbilisi, Kutaisi and Batumi. Citizens of other countries can obtain an entry visa simply and quickly at the airport. 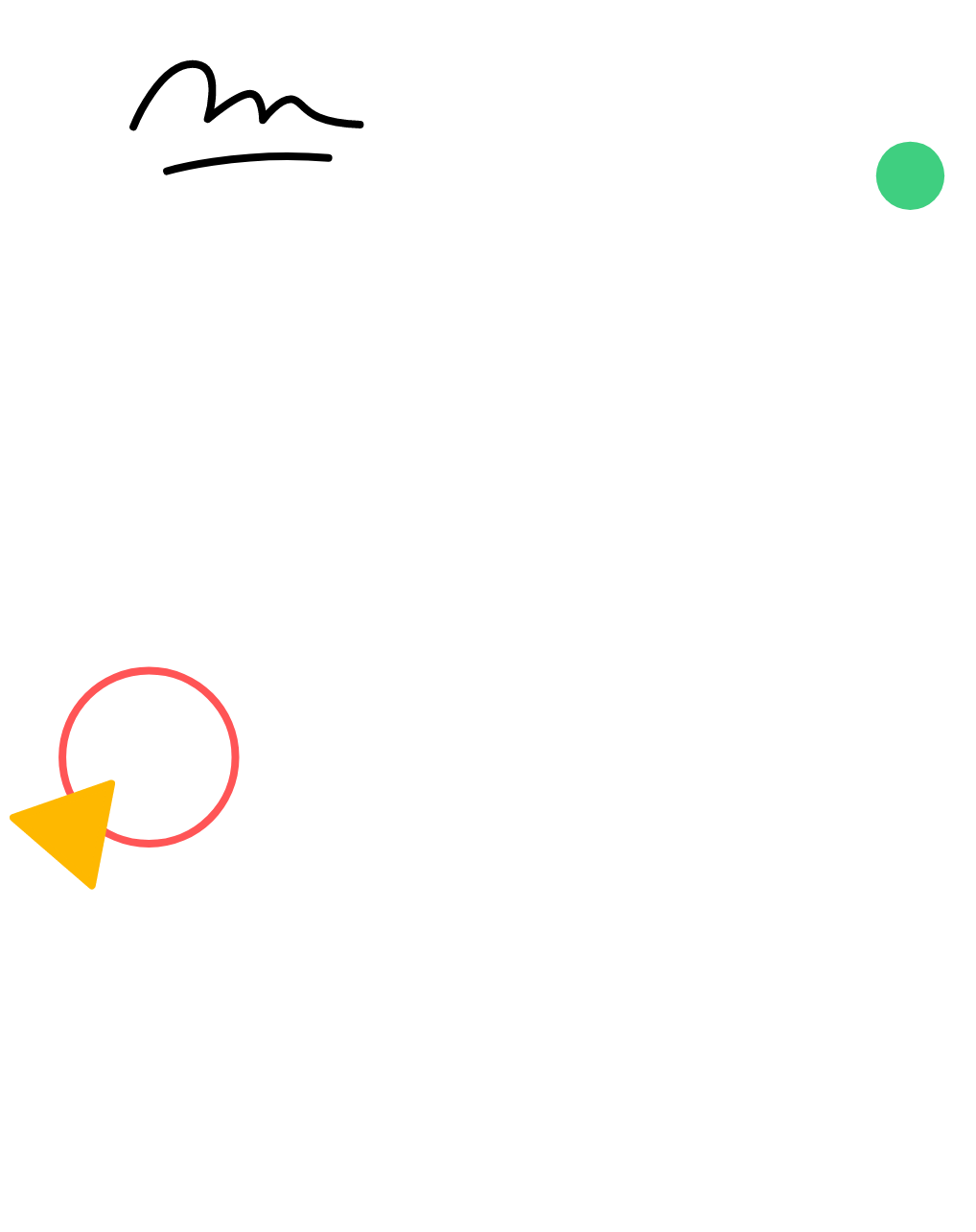 If you’re interested in becoming a Private Bank client, you can: 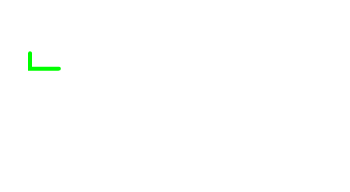 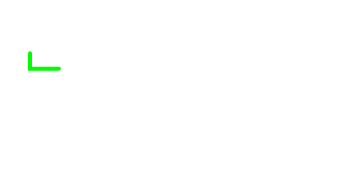